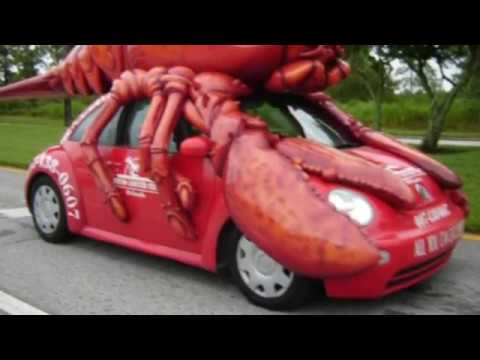 This statistic shows the revenue …