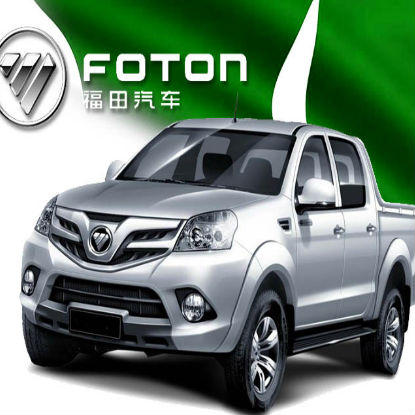 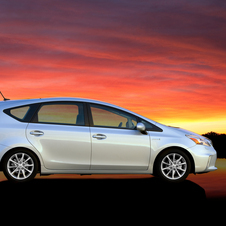 Nicholas Carr, creator of Is Google Making Us Silly?â€, calls research into expertise’s results on transactive memory disquieting.â€ In All Issues Shining, famend artificial intelligence critic Hubert Dreyfus and Harvard College’s Sean Kelly depict reliance on GPS navigation as so acidic to talent and that means that it flattens out human life.â€ Historian Edward Tenner suggests entry to digital reminiscence tends to give us an exaggerated view of our information and expertise.â€ Such ongoing debate indicators an necessary cultural shift, one we’re all struggling to come to terms …